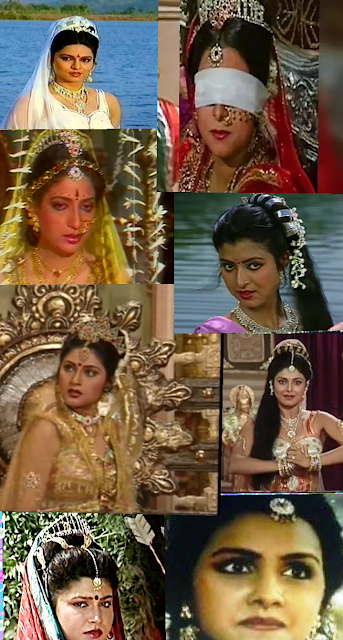 Abstract-Women are incredible in our Indian mythology. Throughout the history of Indian civilization; Women have battled to assert themselves as self-reliant individuals and to vindicate their identities in a patriarchal society. Again and again, these warriors have manifested their prominence in various myths; which are narrated and passed down by various generations in the form of folk traditions. The two great epics The Ramayana (500 BCE) and The Mahabharata (400 BCE) are radiant with many heroic female characters’ distinguishing themselves through various skills.The Mahabharata is the story of courageous men and eminent women whose lives are trulymotivational. Women in the Mahabharata performed their various roles and responsibilities with their endurance, optimism, nobility, intellect, and faithfulness. Their assertiveness and self-confidence made them rebellious and tough enough to deal with the Patriarchy and Gender-discrimination.
8 comments
Read more
More posts 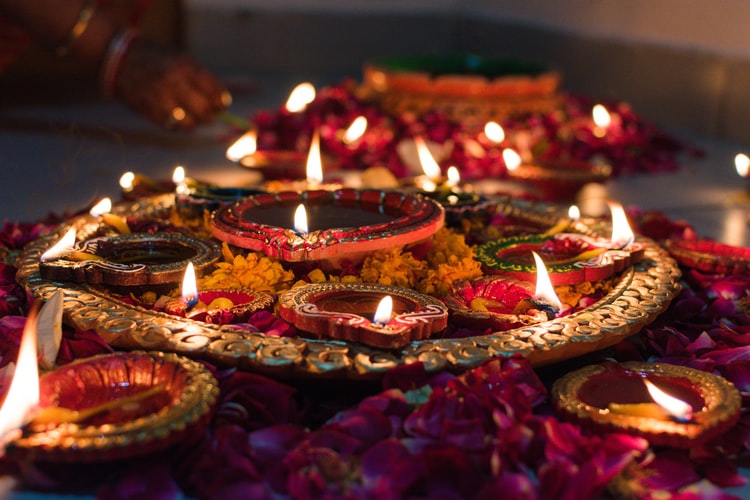 Rashmi Vajpayee
I am Creative Writer and Assistant Professor of English. I am currently pursuing PH.D. in English Literature. so far I have published 3 Research Papers in reputed international journals. I am the author of "Niyati mujhe Kashmir Le Aayi" Book; which is available on Amazon Kindle.